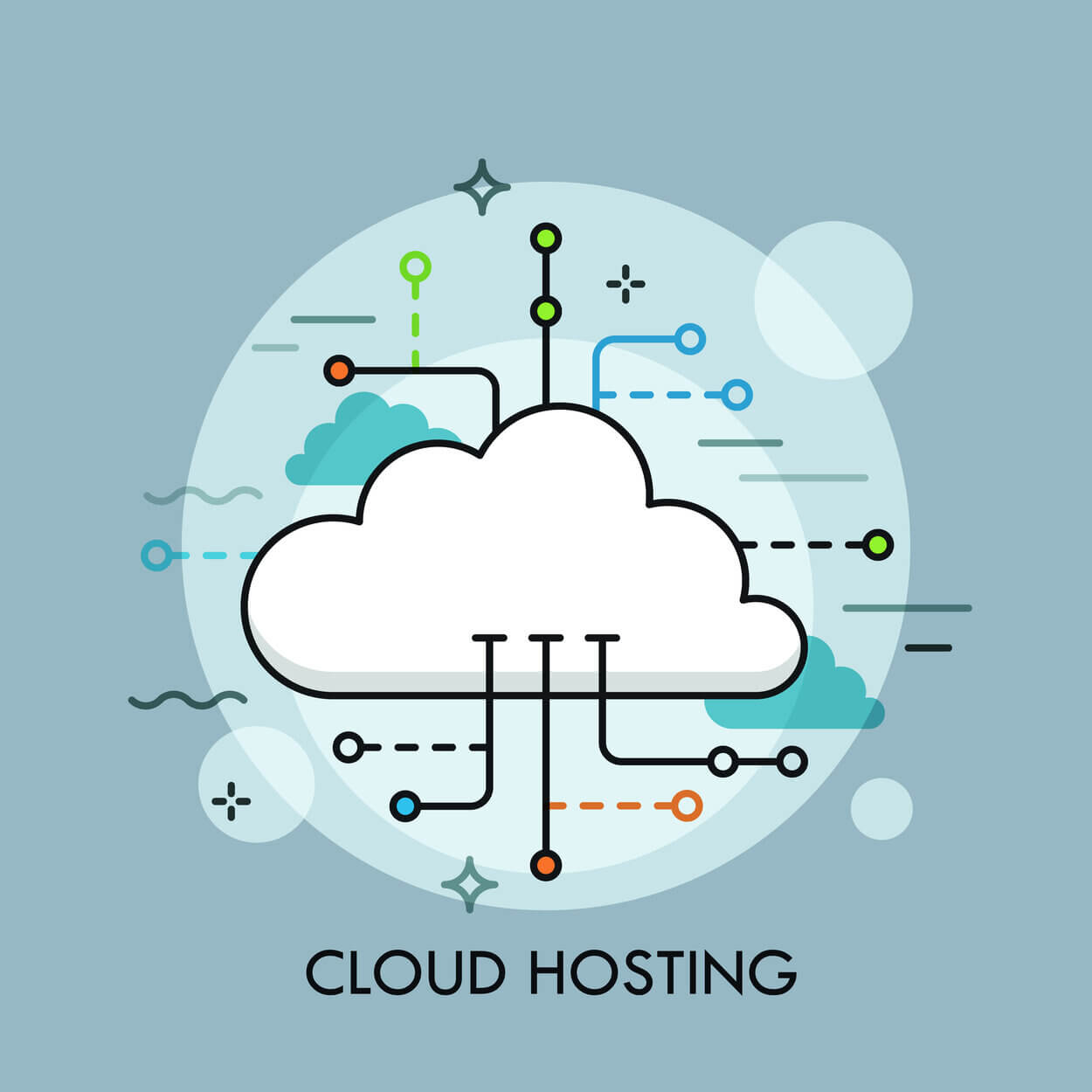 Cloud hosting was the future when it first came to fruition, but now it’s the present, it’s everywhere.  It’s the backbone of Amazon and a market worth $16 billion. Cloud hosting is hosting exactly how you’d imagine, available at the click of a mouse upon an internet connection.  Nothing is stored on your end, no worries about not backing up your hard drive or losing a vital USB bringing your internet life to a halt. So what is cloud hosting, exactly?

It's a very tough question to answer, and many people misunderstand it's meaning.

The 'cloud' is a concept of 'accessibility anywhere, so long as you have an internet connection and a computer with a browser'.  Your files are stored in a seemingly infinite amount of space somewhere, which makes sense when you consider the name, 'cloud' computing.  It is said that there is an exabyte of data stored in 'the cloud', which is a billion gigabytes. To put that in perspective, if you had a text file which includes all of the conversations ever spoken by humans, throughout all of time, written down, it would take up 5 exabytes of space.

Cloud hosting is the same as standard hosting, but apart from being on one physical server somewhere, the data is pulled from a virtual server which pulls its data from a massive network of physical servers.  Using cloud hosting has a number of benefits over other types of hosting simply due to the way it works -

It is far more secure than housing your own server. The servers upon which your virtual server pulls its data and resources is under high security, a great example being Google's data centre.  They have a 24/7 'Information Security Team' whose sole job is to maintain the perimeter defence systems Google have in place. Not only do they protect the servers themselves, but the data itself isn't stored together.  For example, your file will be split, encrypted and distributed to hundreds of different computers. When you go to open it, it's pieced back together for you. It is hard to get much safer.

A Guide to Cheap Web Hosting

What can you expect from a Shared Hosting service?

The Top 10 Web Hosting Companies of 2021 - A comparison of all the best web hosts in the industry. Create a landing page that converts.

VPS and Dedicated Website Hosting. Reviews of the Best Web Hosting Providers In the Industry 2021.

Is Your Website Stuck in 2005?. Reviews of the Best Web Hosting Providers In the Industry 2021.

What is Web Hosting?

What is a Web Hosting? The Top 10 Web Hosting Companies - A comparison of all the best web hosts in the industry.

What Is The Best Way to Create Your Own Website From Scratch? Comparison of the best website hosts in the industry.

The Top 10 Cloud Hosting Companies of 2021 - A comparison of all the best cloud web hosts in the industry. Cloud Hosting Overview

How to choose the best web hosting service?