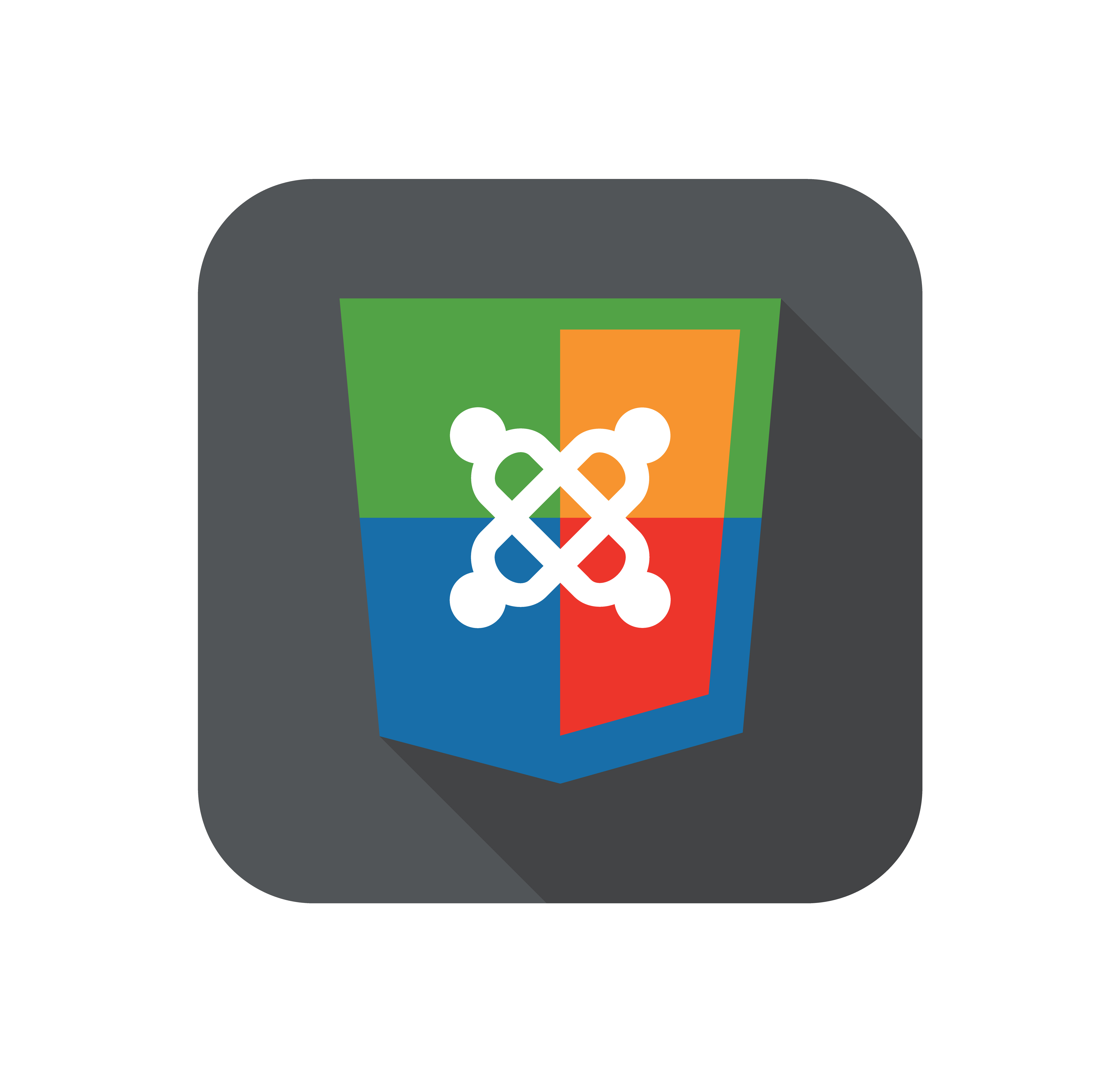 What is Joomla Hosting?

Joomla is a free and open source content management system, somewhat similar to WordPress and Drupal, which powers some of the biggest websites in the world. eBay, McDonald's and Sony all trust Joomla with their website content, along with 10 million other sites.  More than half a million people actively contribute to Joomla as a software, with a common goal of 'helping the most inexperienced user to seasoned web developers make their digital visions a reality', and they must be doing something right.

Joomla is well known for social network creation, as you can have your own up and running extremely quickly and easily.  Social networks can be a really powerful tool for websites, as you can have open discussion and interaction about your content. This is great for SEO and creating an atmosphere online in general, having people talking about and with you is very desirable and it can be achieved quickly and easily with Joomla.

Joomla is regarded as the middle ground between WordPress and Drupal, having the ease of use WordPress gives you, whilst being just as powerful as Drupal.  Most people are able to run a Joomla website without any knowledge of code languages or significant technical help. One of its specialities is ecommerce sites, whilst it is possible to make them on rival platforms like WordPress and Drupal, it is far faster and easier to sell from a Joomla made website.  It seems like Joomla noticed this about it's user base and provides a lot of support for ecommerce websites as a result.

Websites made with Joomla are responsive, meaning the layout changes depending on the screen size.  This is great for websites in general as sites which are 'mobile ready' are preferred extensively by Google, which is fair because the majority of Google searches are made from mobile devices.  If a website isn't usable on mobile it has disastrous effects on SEO (for desktop results as well as mobile results) and user experience.

Be aware, Joomla is less suitable for beginners than WordPress, you will need some experience in building and managing a website to get on well with the framework.  Want something more powerful than WordPress yet easier to use than Drupal? Joomla hosting is for you!

A Guide to Cheap Web Hosting

What can you expect from a Shared Hosting service?

The Top 10 Web Hosting Companies of 2021 - A comparison of all the best web hosts in the industry. Create a landing page that converts.

VPS and Dedicated Website Hosting. Reviews of the Best Web Hosting Providers In the Industry 2021.

Is Your Website Stuck in 2005?. Reviews of the Best Web Hosting Providers In the Industry 2021.

What is Web Hosting?

What is a Web Hosting? The Top 10 Web Hosting Companies - A comparison of all the best web hosts in the industry.

What Is The Best Way to Create Your Own Website From Scratch? Comparison of the best website hosts in the industry.

The Top 10 Cloud Hosting Companies of 2021 - A comparison of all the best cloud web hosts in the industry. Cloud Hosting Overview

How to choose the best web hosting service?